Who loves cinnamon rolls? No, actually – who doesn’t love cinnamon rolls?!?! I must admit that as much as I do, I’d never actually MADE one! Ever! It’s quite embarrassing. So here’s my perfected version, after a couple of experiments. I decided to add (white) sweet potato to the dough which gives it an even yummier flavor (if that’s even possible).

Let’s talk about the filling: have you ever seen a thicker and more drool-worthy luscious cinnamon-y filling? I think not! So many delicious medjool dates went into that and it was all worth it.

And regarding the orange glaze: feel free to use a homemade or store bought marmalade, or even just a plain liquid sweetener such as maple syrup or agave nectar! I think the orange compliments these cinnamon rolls really well (there’s also orange juice in the batter). 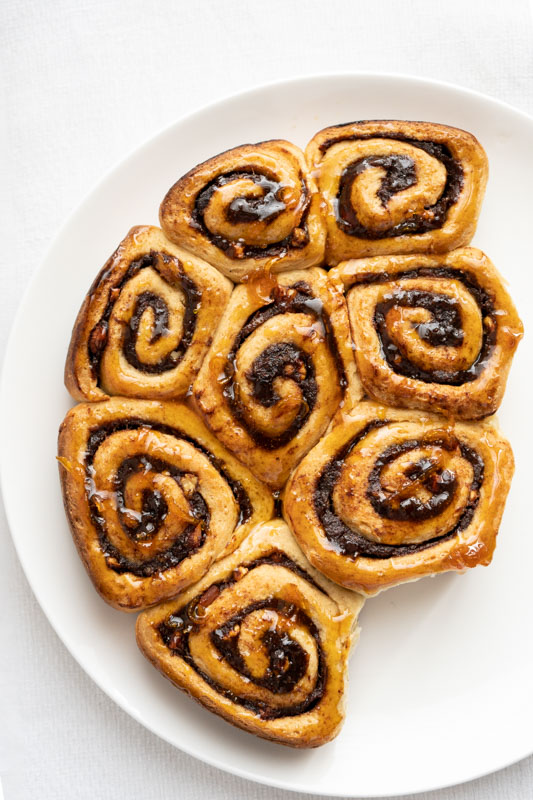 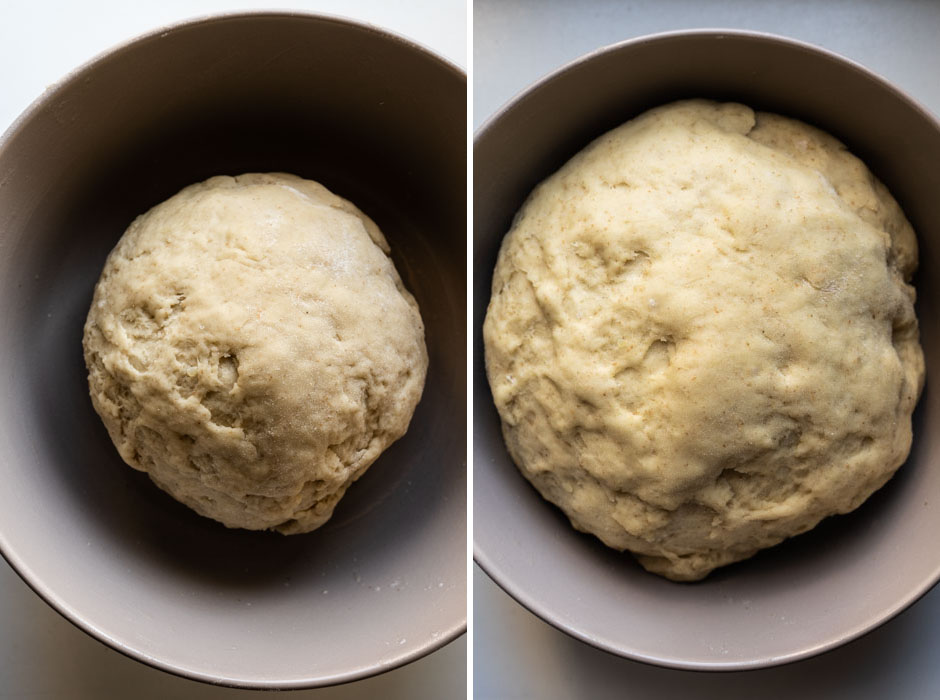 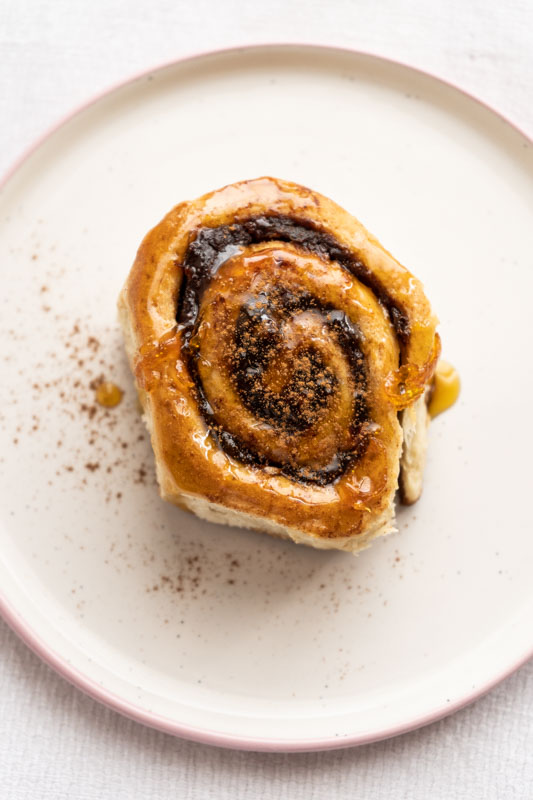 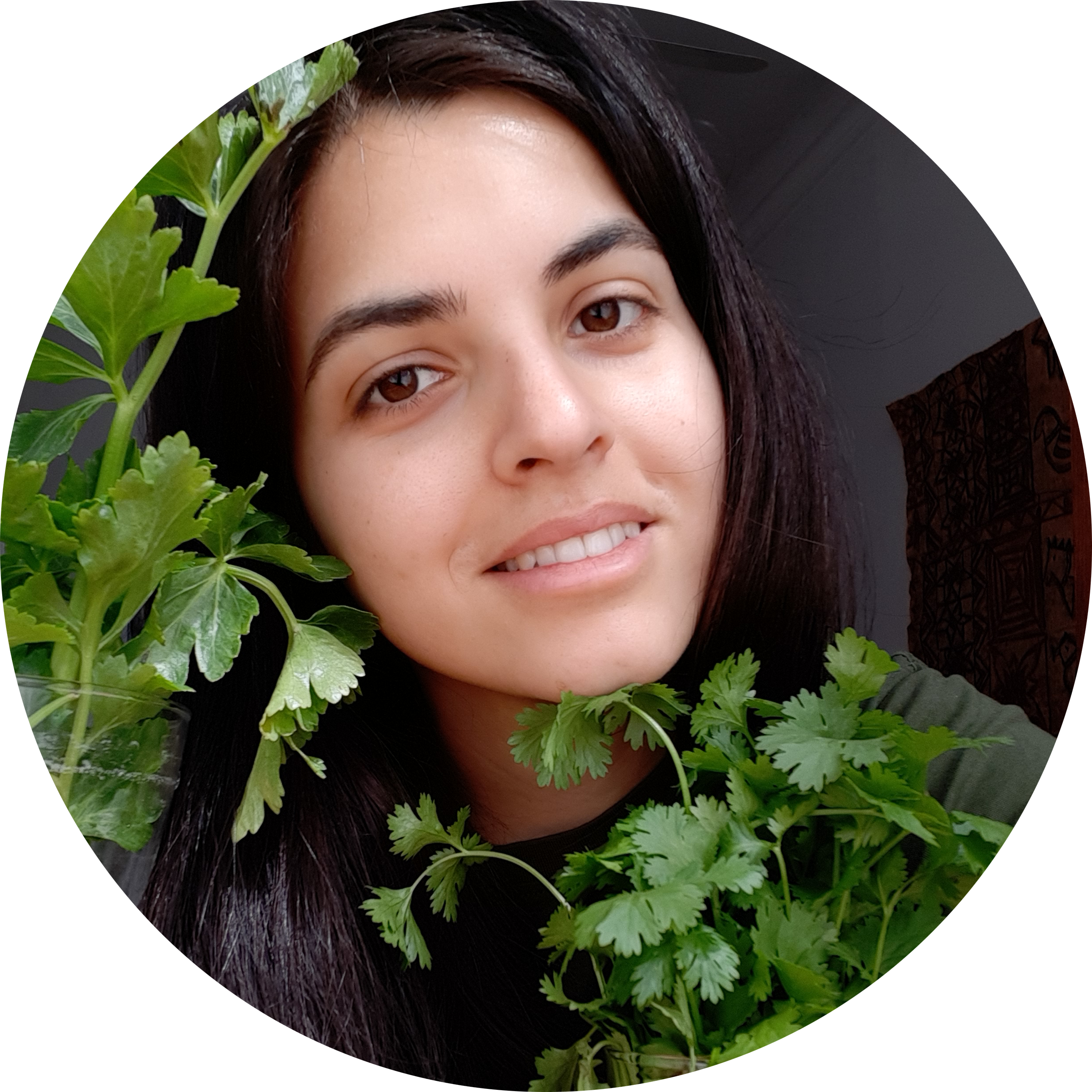